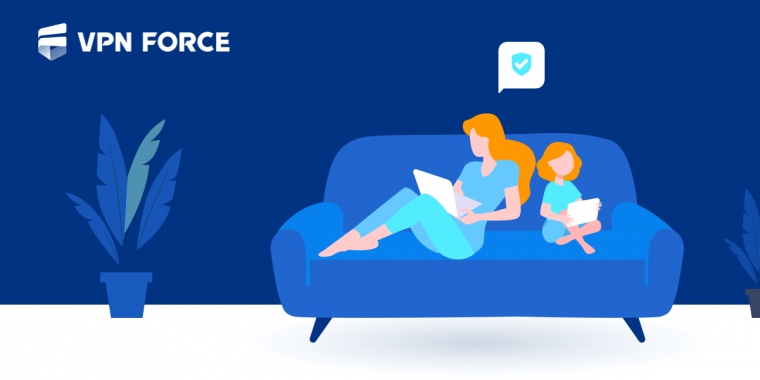 Your passwords belong to you only. You can’t even share it with your close friends. Don’t use the same passwords on all your online accounts because all your information will be in great danger if one account gets hacked.

No matter how evil a man is on the Internet, the only way you can get physically harmed is through offline meeting. Remember, don’t meet them in person. Be cautious about your personal information like your real name, job and home address that may be easily exposed to strangers on the Internet through social media. If you really need to meet someone that may be really your Mr. Right, use a second phone number instead of your teens’ private phone number to protect their privacy.

Keep alert when using a smartphone

Smartphones are more widely used connected with the Internet than computers. As long as a smartphone is kept in the hand, it always works. The role a smartphone plays is more than a calling tool but a device that can be connected with the Internet anywhere and anytime. Remember not to provide your private phone number too randomly. Use an extra phone number instead to protect your privacy. If you live in a dorm, remember to lock your screen at any time.

Be nice to others when using the Internet

It may sound totally lame to a teen’s ears, but being nice when social networking is the top way to stay away from being cyberbullied or harassed. After all, those who harass others over the Internet often tend to become victims of harassment themselves. Tell your teens that being honest, and treating others with respect is the basic principle to follow when using the Internet or even in the real world.

Keep in mind that all your online activities will be left on the Internet. Even though a new post is instantly removed from social media, it doesn’t mean your post hasn’t been seen by anyone as if it hadn’t been published. Once a message or picture is emailed or posted, it’s almost impossible to retrieve it. A picture on the Internet is forever even if it stays there just a few seconds. If your teens have profiles on social media platforms such as Facebook or Tumblr, remind them that whatever they post will surely be public and permanent. Therefore, they should think twice before posting.

Be cautious about strangers

Check privacy settings on devices connected with the Internet

It’s quite handy for your teens to create a social media account but make sure they have selected the highest privacy settings. Don’t allow strangers to browse their profiles or posts unless they have been confirmed to be their contacts. Try letting your teens google themselves and see what information or images can be seen in the search query. No doubt, they are the footprints left by them on the Internet. Install a VPN on your teens’ devices to help them establish a safe online environment.

Be aware of fake news

Fake news is so irritating that it can be used as access by hackers for data breaches. Generally speaking, when something sounds too good to be true, that is! Hackers or predators usually steal your personal information through phishing emails, spam emails, or spam robocalls, tell your teens not to click any suspicious links because they possibly carry viruses.

It’s also part of teens’ responsibilities to make the Internet a better place and they should learn that knowing how to block and report inappropriate content or instances of cyberbullying helps optimize the whole society.